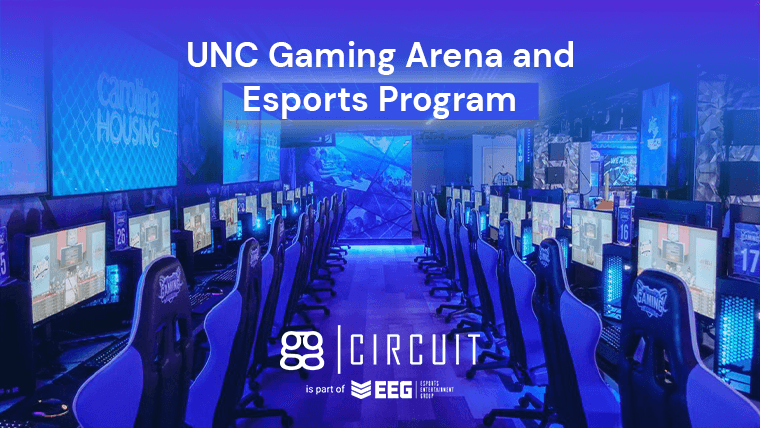 Today, numerous educational institutions have begun to offer gaming-related courses. The new Carolina Gaming Arena at the University of North Carolina (UNC) in Chapel Hill is a dreamland for aspiring gamers. The arena can is located on the ground level of UNC's Craige residence hall.

Student users have the opportunity to play, hang out, learn from other players, and make new friends in a fun and healthy environment. In addition, the esports facility uses ggLeap management software to enable students to log in safely using SSO and help the admins monitor and manage the PCs. They also use ggRock PXE software to manage game and software updates efficiently.

Does UNC Have an Esports Program?

The University of North Carolina is a well-known institution with a top-notch esports program unrivaled in the industry. Under the National Association of Collegiate Esports (NACE) StarLeague, their esports program is a collection of competitive teams that compete and represent UNC-Chapel Hill.

Not only does the esports program help aspiring professional gamers, but it also benefits esports enthusiasts in many different fields, such as:

The Carolina Gaming Arena is a place where everyone is welcome. Its carefully designed programs promote healthy competition and adaptability and create a great gaming community.

The UNC's esports program goes beyond gaming and gives students the chance to grow academically, competitively, and professionally to become leaders in the world of esports.

What Kind of Equipment Does the Carolina Gaming Arena Have?

For students to experience the full potential beauty of gaming, UNC-Chapel Hill exclusively provides high-quality and top-of-the-line equipment in its esports facility with impressive specifications. Lenovo supplied the hardware and helped Carolina Gaming Arena with its setup. 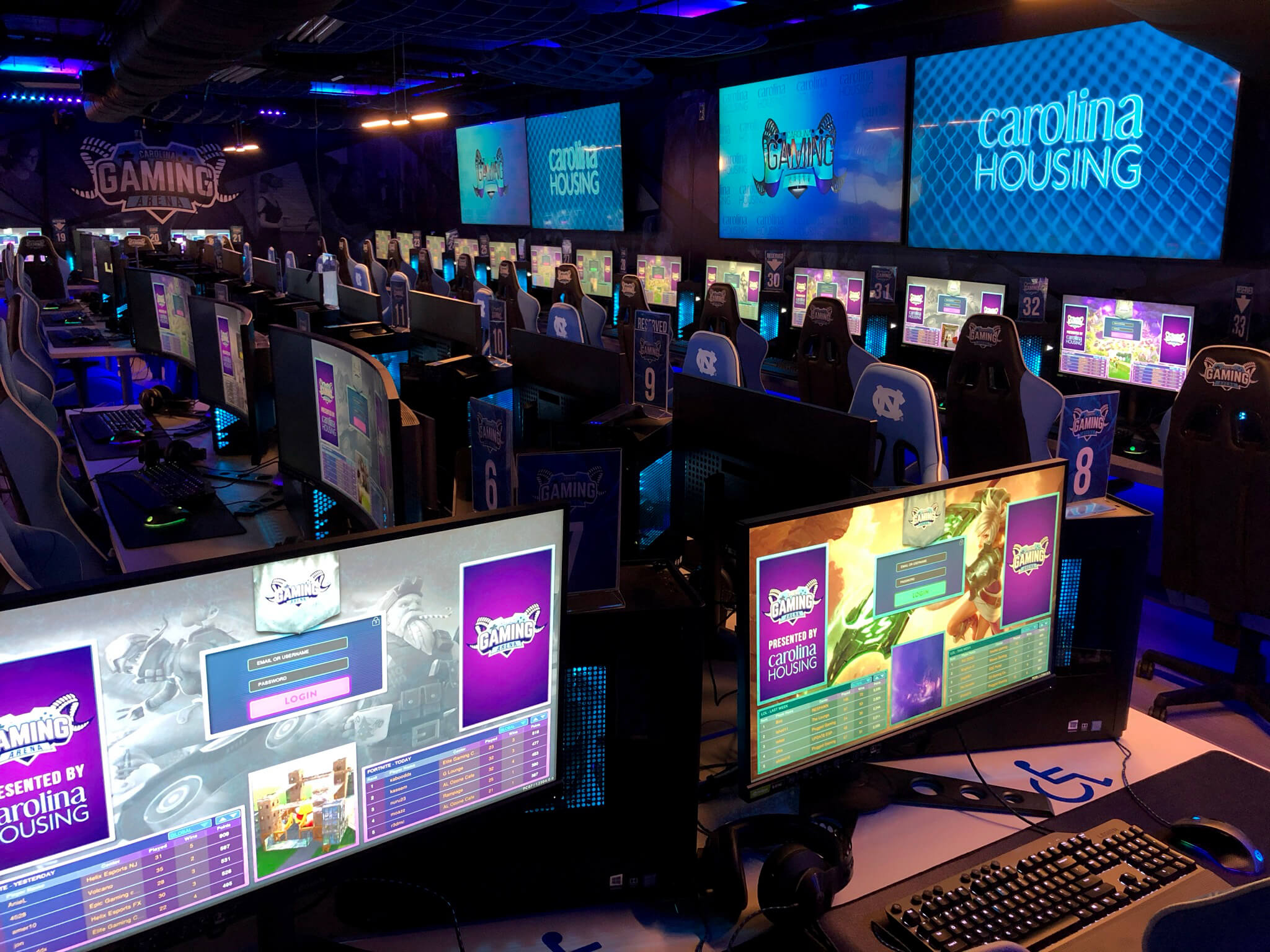 There are 37 gaming PCs (Lenovo T730) in the arena, where 36 of the desktops are used in the gaming area, and one is used for the viewing area video wall for those who want to watch the current games.

Check out the specs of the desktops:

The gaming arena is also equipped with Respawn 100 Gaming Chairs to give comfort and boost the energy of the players. 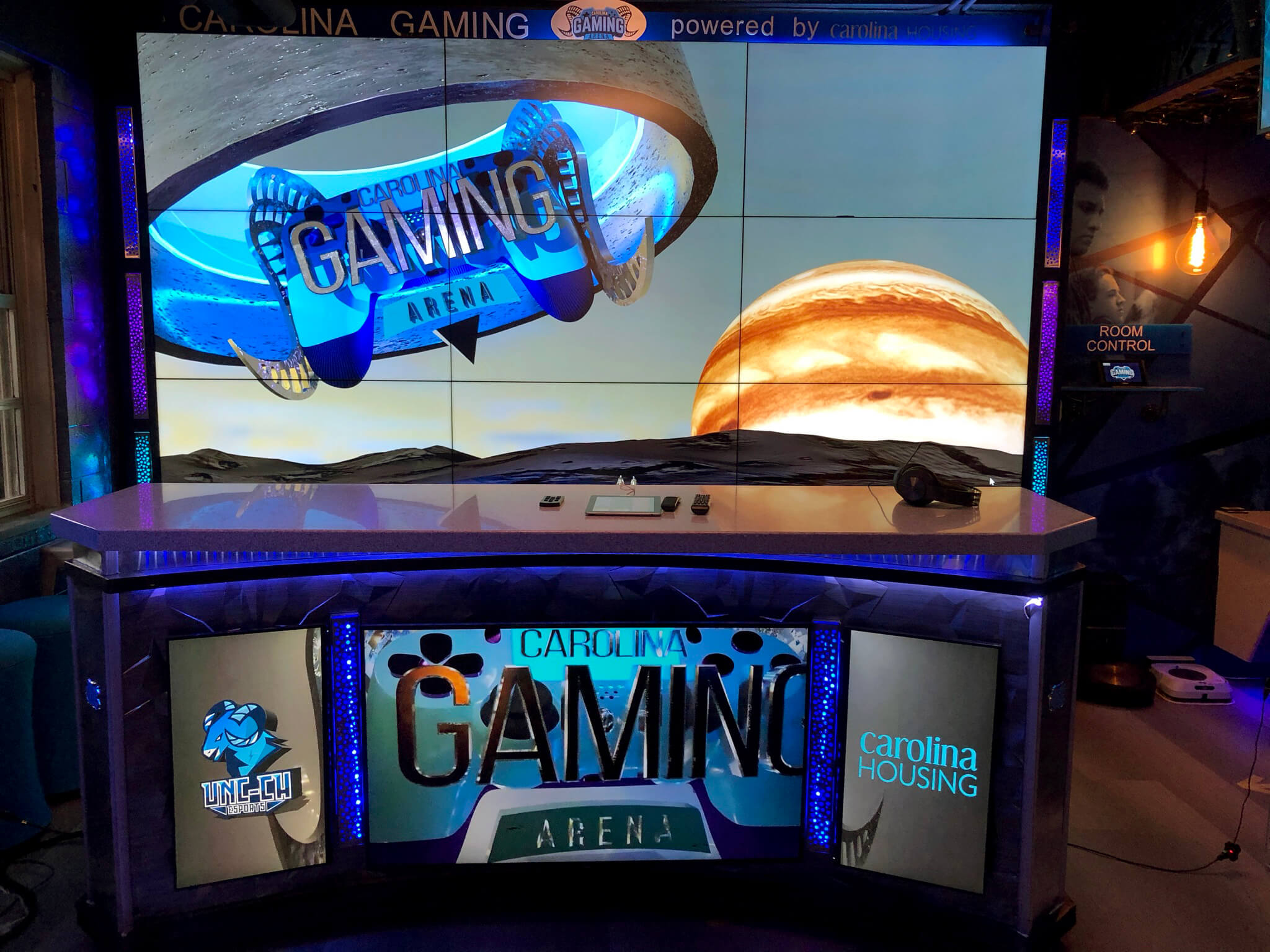 For viewing of a live official match, there is a Casting area with a huge video wall. The casting area is set up similarly to official and major tournaments hosted worldwide. In front are casters and analysts, while behind them is a massive video wall.

This creates the atmosphere and feel of a real and legitimate tournament available to both viewers and players.

Does UNC Offer a Gaming Curriculum?

The Department of Computer Science and the Carolina Gaming Arena offers a well-designed and effective curriculum that focuses on essential aspects of esports and game-related development. Students who want to pursue a profession in gaming can enroll in the available courses:

You can check the UNC's Department of Computer Science for more information about each game-related course and decide which course is best for you.

Does UNC Have an Esports Team?

Yes, UNC has esports teams for numerous games. Each team's athletes and varsity represent the University of North Carolina in Chapel Hill.

Here are a few games that UNC teams are highly competing in the NACE leagues:

UNC is just one of over 100+ universities that ggCircuit has helped with their software, services & support. With the bright future of esports, Carolina Gaming Arena can certainly enable anyone interested in it to improve their talent, pursue their passion, and potentially make a profession out of it. 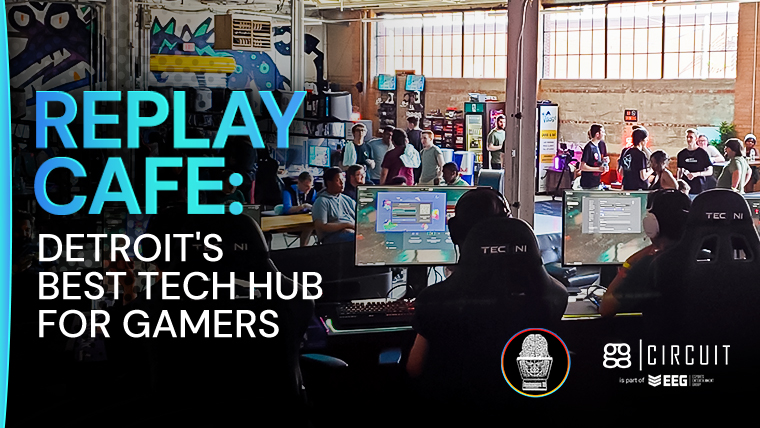 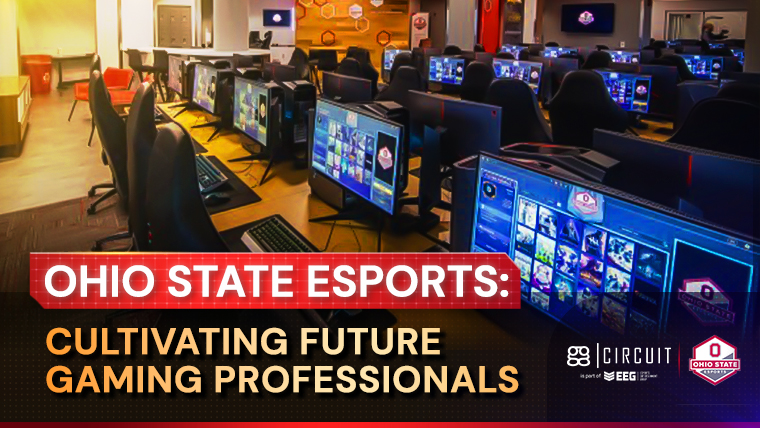 Ohio State University is one of the leading public universities pioneering an educational movement in the esports industry. In today’s digital age, champions are no...