ggCircuit is delighted to have new esports venue subscribers join its professional network. With the explosive growth of the gaming industry across 2020 and 2021, the call for more esports venues is thriving more than ever today.

Here's a summary of some of ggCircuit’s new September esports gaming center subscribers, as well as industry updates.

We’re thrilled to announce the gaming centers that joined the ggCircuit network as paid subscribers in September:

Below are the special updates in the home growth of ggCircuit:

As of September, ggCircuit had 666 active esports centers. It continues to broaden its network within the esports gaming community to this day.

That's a massive 5.05% growth of player count in just one month!

A total of 1,981,488 unique ggCircuit esports players have created an account with ggCircuit’s system through an open computer at an active esports location. This is an increase of almost 100,000 from the previous month. 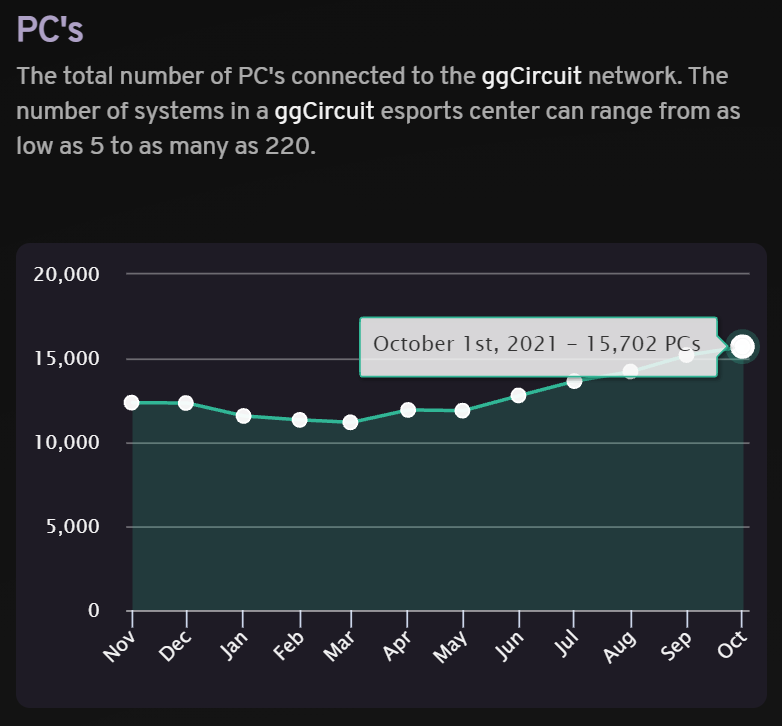 As of October, ggCircuit has a total of 15,702 PCs connected to its network. Note that each center can have anywhere from 5 to 220 PCs.

With 2,656 game consoles in the ggCircuit network, they remain a dedicated component in esports venues.

Top Games Played Across the Globe

Here are the top five most popular online games across the globe: 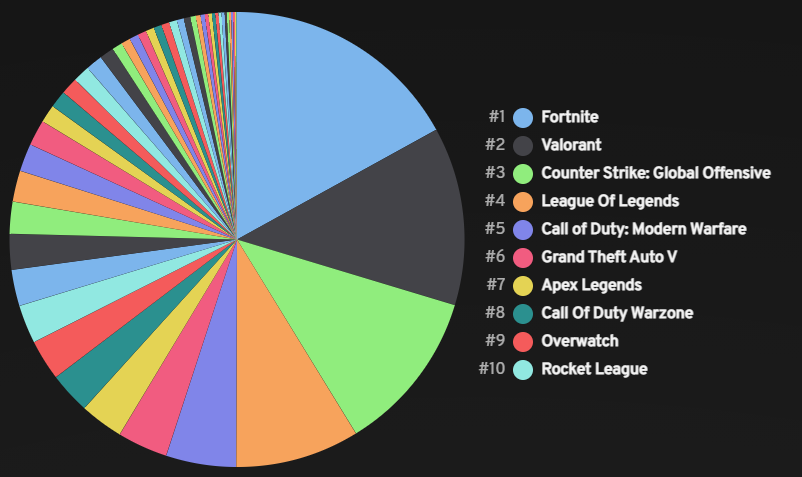 The Pandemic's Impact on the Esports Industry

Coronavirus has had a considerable impact on gaming events and the esports community. Live virtual events and tournaments in various locations were canceled and delayed all over the world, and a few of them were held without spectators.

However, esports grew in 2021 as opposed to 2020, and this growth is only expected to increase in the next few years.

Esports venues are still popular in the world's major cities and even in smaller locales around the world.

There is still a remarkable concentration of the esports gaming community in North America and Europe. This is due to the high number of competitive gaming aficionados seeking their place in the world of competitive esports.

Competitive gaming has indeed come a long way as first-time gamers continue to join the world of esports month on month. As some gaming centers seek to expand, others are built.

ggCircuit looks forward to surprising the esports center industry with new ggLeap updates and improvements. Keep your eye peeled for information regarding future releases in our Discord channel. 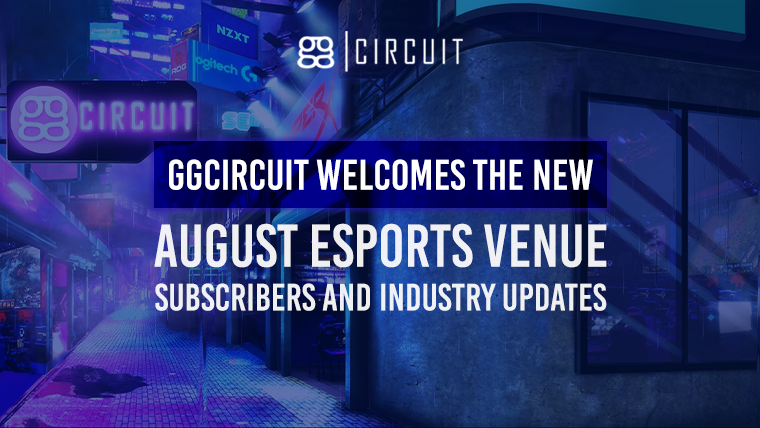