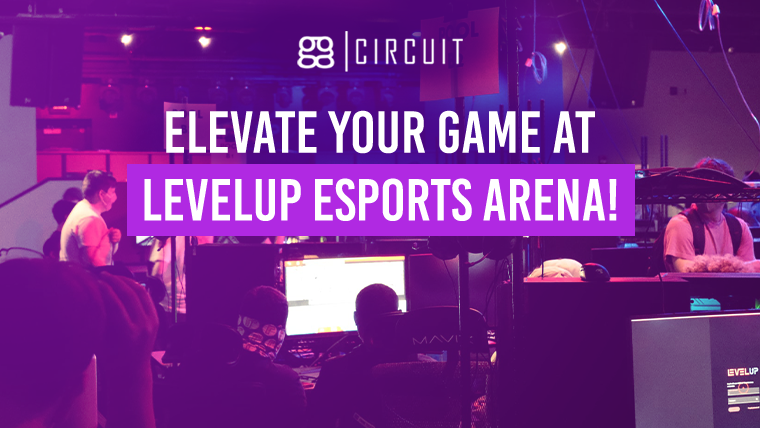 Esports has taken the world by storm. At the time of writing, esports has generated a following of about 474 million viewers from around the world. Also, the audience of the sport is expected to grow by as much as 100 million in the near future. Asia has been recognized as arguably the center of esports.

This esports venue has heeded the clamor for a space for esports events, tournaments, and any form of online competition. LEVELUP is at the forefront of the midwestern esports market. LEVELUP is one of the premier esports venues in North America.

As a premier venue of the United States, it has hosted major events and tournaments since its establishment. However, it is also one of few esports venues that cater to professional and amateur gamers alike.

If you don't believe that League of Legends and Counter Strike are sports, LEVELUP Arena will have you reconsidering your opinion. Here are some bits and pieces about how LEVELUP Arena is revolutionizing esports in North America. 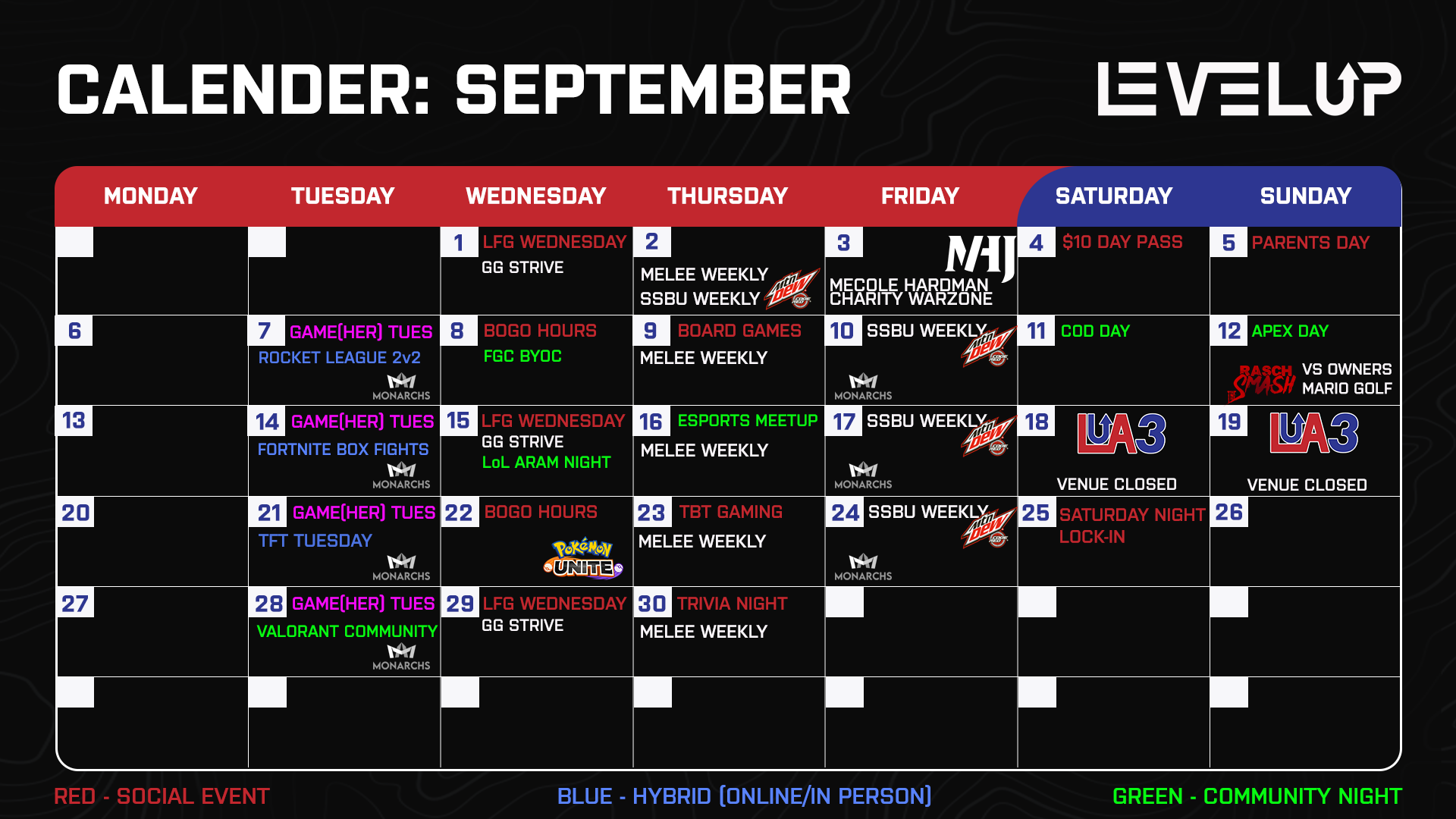 LEVELUP Arena has a calendar full of esports events

With the current popularity of esports, the world is never in short supply of events. However, most of these are online, limiting the physical presence of game participants and audiences. For many, the limiting factor is scheduling.

LEVELUP Arena's calendar is always jam-packed with events. Whether you are looking to compete or watch, there is always a tournament or gaming event you can catch. 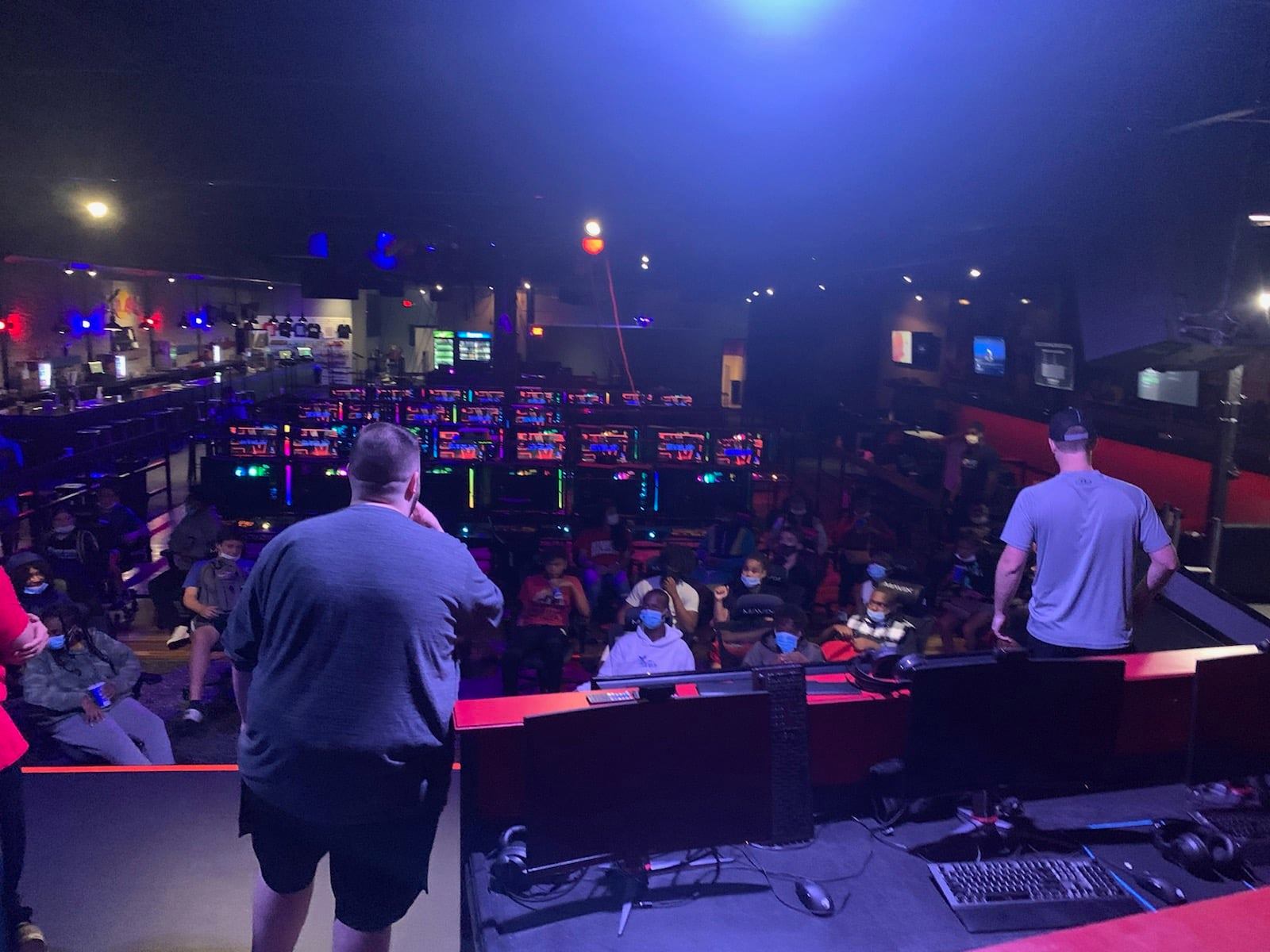 Just one of the many esports events in LEVELUP Arena

Their events calendar is open for all to view on their website. The LEVELUP Arena has already held at least one tournament finals event in any major game you can imagine. They have been an online and in-person venue for teams who play:

And, this list comprises only the tip of the proverbial iceberg. Also on the event calendar are news, the requirements for players as well as registration fees for an easy and affordable competitive online experience.

Any player who is both hooked and wishes to save can pay for the day pass. The day pass costs only $25. For this amount, it is almost like LEVELUP Arena gives games five hours for free.

LEVELUP Arena also offers membership packages with perks that can entice any serious or recreational gamer.

Games are competitive in the LEVELUP Arena. And, so are the prices!

Level Up Your Game After School!

LEVELUP Arena is passionate about the growth and progress of the electronic sports industry. For this reason, last July, LEVELUP Arena announced its After School Camp.

Also, young players will be given opportunities to take part in tournaments. Involvement in a tournament can instill the values of hard work, teamwork, and fair competition.

They recognize that young players are students first and gamers second. This is why they also offer homework assistance to help with the balance between academics and gaming.

Students do not need to wait for summer to have fun. LEVELUP Arena is here!

Recognition from the Gaming Industry's Giants

As a company in the industry, LEVELUP Arena works hard to garner recognition and support from others in the gaming industry.

LEVELUP Arena has ongoing partnerships with many of the industry's leading companies in the country. They have been recognized as a major esports venue by Valve, Nintendo, and Blizzard.

Also, they have been a venue for the grand finals of many Dreamhack events.

With fans and networks from many other countries, LEVELUP Arena's popularity and renown are truly on the rise!

Ergonomics are at the Center of Our Amenities

Among LEVELUP Arena's many selling points are the amenities and facilities for fans and gamers.

Ergonomic chairs are courtesy of Mavix, one of the leading providers of ergonomic gaming chairs worldwide. Also, the impressive gaming PC accessories present on all their terminals are the products of ROCCAT. ROCCAT is a German PC accessories provider that specializes in gaming keyboards, mouses, and other accessories.

Their large monitors are the latest ones from none other than AOC. This local company has amazed many gamers with its impeccable monitors for gaming and home offices. Any virtual experience is stunning with an AOC monitor.

Lastly, a dedicated LAN network ensures a high-speed internet connection for multiple PCs. In short, whether there is a tournament or not, lag time will be a thing of the past.

Final Word: Level Up Your Tournament or Gaming Experience in the LEVELUP Arena! 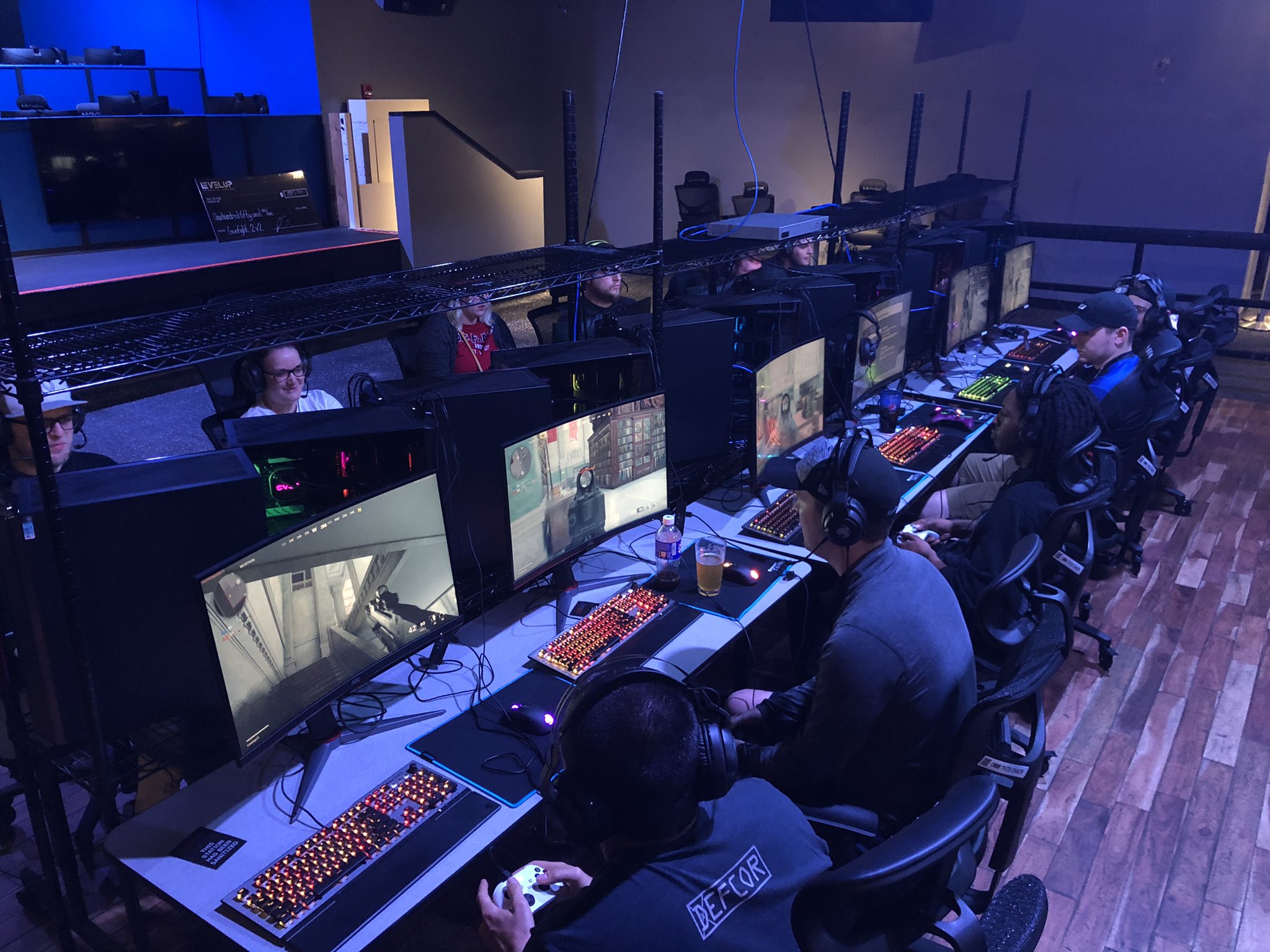 LEVELUP is open for casual or professional gamers

Take your game experience to the next level at LEVELUP Arena! 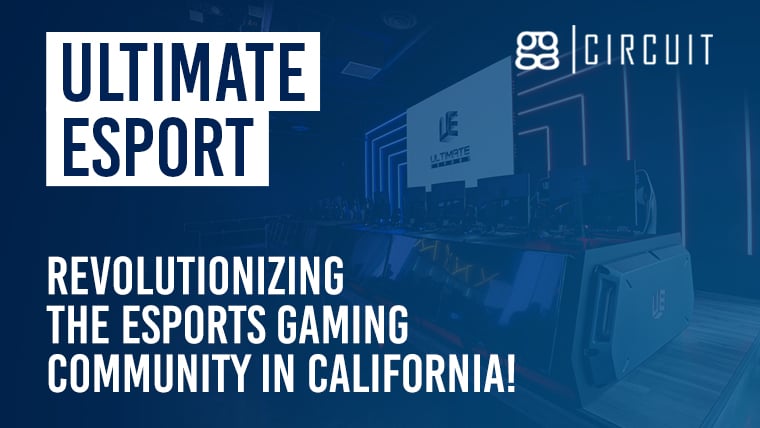 Strategically located to nearby hotels and restaurants in Buena Park, California, Ultimate Esport is the prime spot for gamers looking to have a premium experience in an... 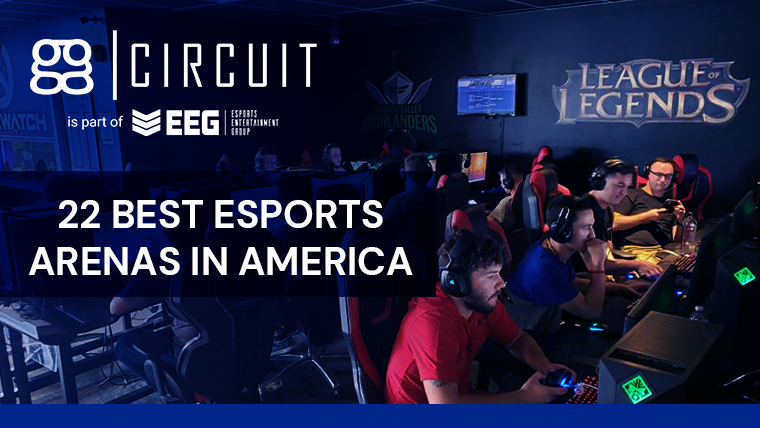