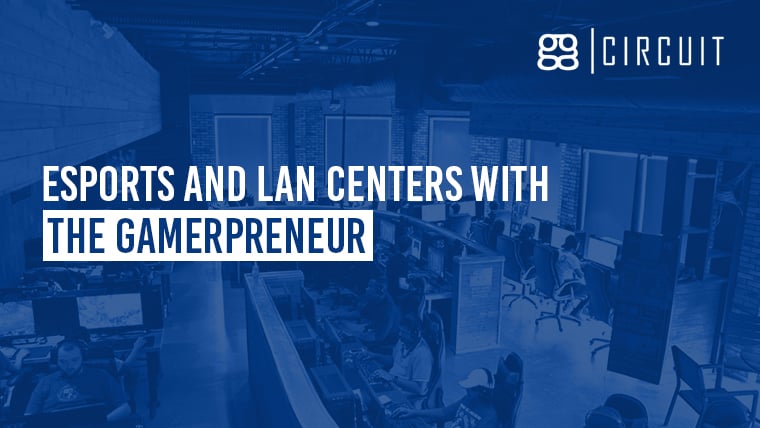 The Gamerpreneur podcast interviews Jason McIntosh from ggCircuit where he discussed topics about gaming, esports, and business with the podcast's host, Dr. Bradford Carlton. This post talks about the history of how he got into esports, the origins of ggCircuit and what it takes to build an esports business.

IT education and professional background

Jason McIntosh graduated from Purdue University in information systems and built websites through self-learning. He increased his skills by building practice sites that were related to gaming. It dawned upon him that web skills could be used in any business.

His employment background was across many industries. All where he used web skills to provide unique projects. Pharmaceuticals, IT, freelance, insurance, entertainment, and more areas where web skills were applied. Then he graduates from a master's program in New Media.

In 2012, health issues made him decide to start a business with Zack Johnson (ggCircuit's CEO), with whom he had been working on some website projects since 2004. They started a gaming center in Indianapolis (eBash Indianapolis) in 2013, which eventually transitioned into the robust esports center management software that we know and love called ggLeap.

Being a podcast related to gaming, Dr. Carlton eventually asked McIntosh about gaming and what kind of games played. McIntosh grew up with video game consoles (he had an Atari 2600, Atari 7800, and Super Nintendo) and would take every opportunity to go to an arcade (which became a family tradition).

A traditional athletics background in high school led him to become a very competitive individual and it carried over to the esports business.

Being an esports center owner and starting ggLeap

Dr. Carlton discussed topics around the esports center business and competitor management software for esports venues were discussed. ggCircuit began connecting with other esports venues around the US to do online tournaments in 2013. In order to collect stats for League of Legends, their software (which utilizes the Riot API) was built on top of the a competitor's management software.

It got to a point that the competitor's software was not able to keep up with how they wanted to get things done. ggLeap was started and it took a year and a half of development before it went operational. ggLeap was completely cloud-based and they believe that it was the first cloud-based solution for esports centers.

Everyone involved with ggLeap had to reach out to esports venue owners and offer pioneer programs (which enables esports center owners to save money) and helped the company fuel the development.

Being a developer, McIntosh was not well versed in approaching people to do sales. It forced bringing out  personality to help the company sell software. Eventually, more people came into the company and his role had become manager, support director, marketer, and still some sales.

Dr. Carlton asked about adjusting from doing a multi-role job in the company to being a manager. It was hard to trust people because McIntosh is so invested in the company's success. Being a doer to just telling people what to do can be quite an adjustment.

Failure and going back in time

Dr. Carlton asked about any experiences with failure and what happened to the eBash Indianapolis esports venue was discussed. One of the problems that eBash Indianapolis had was the venue had poor visibility from the street. Another issue was when popular employees leave, some of the customers lose interest and do not come back.

One of the questions Dr. Carlton asked was what advice McIntosh will give himself to do things better. Esports centers should have more revenue options aside from waiting for customers to rent PCs. There should be a plan prior to starting the business where you should have plans B, C, D, etc. Gaming, tournaments, events, concessions, should all be a piece of backup revenue paths.

Another thing to consider is to approach high schools in the area that are interested in having an esports team. There's a good chance that if a high school does not have a dedicated facility for practice, your esports venue can accommodate their need for one.

Dr. Carlton asked what advice to give anyone interested in starting their own SaaS business. They will need a good sales and development team, a company will have to find individuals that are willing to work beyond the working hours. They will also need to make sure that the business is scalable. And lastly, the business owner should take into account that they might find themselves working 10 plus hours a day. 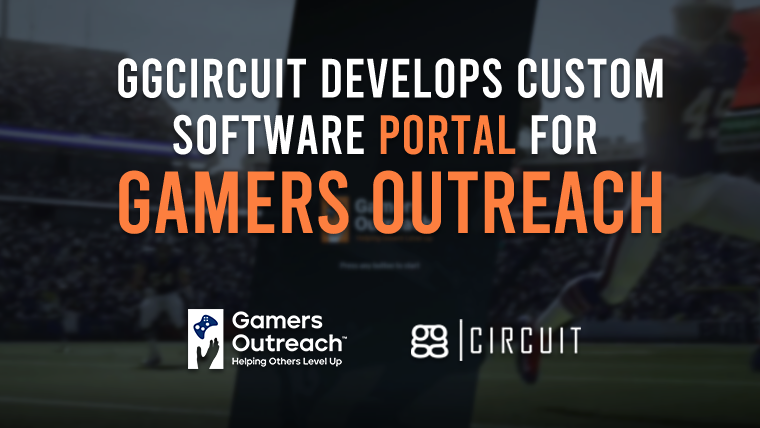 Hospitals and esports. The two words do not seem to complement each other. However Gamers Outreach, a non-profit company, has been able to bring the joy of video games... 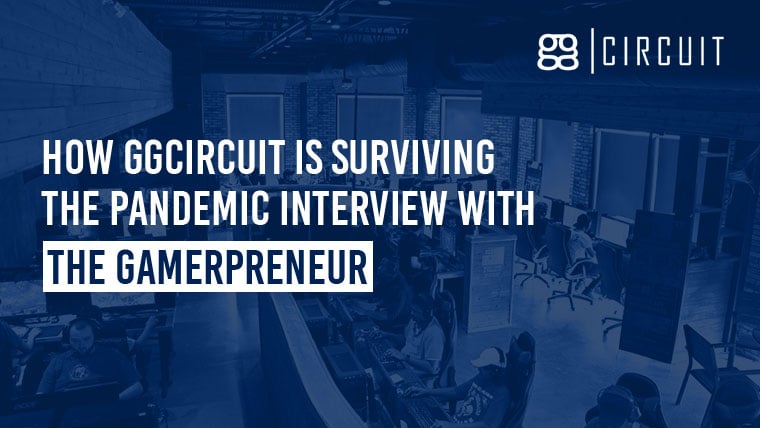 How ggCircuit is surviving the pandemic interview with The Gamerpreneur

Jason McIntosh is back on The Gamerpreneur's podcast with the show's host, Dr. Bradford Carlton, this interview was uploaded on the latter's Youtube channel on 12th July...