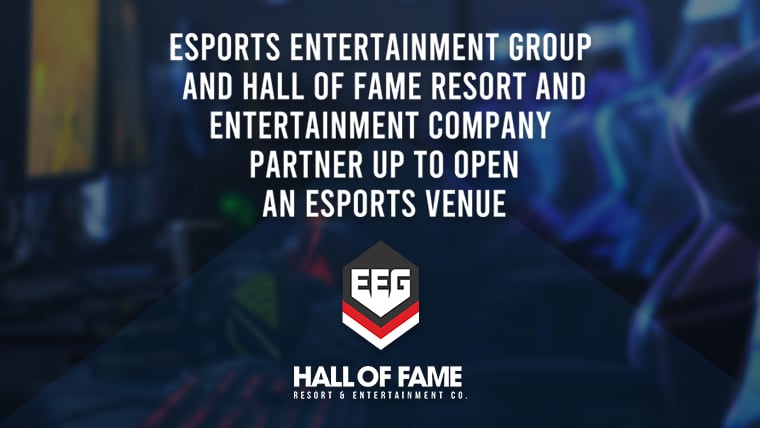 Esports Entertainment Group enters a partnership with the Hall of Fame Resort and Entertainment Company and will be operating a premium esports venue that is slated to open in 2022. ggCircuit will be heavily involved utilizing its management software and diskless boot functionality to assist operations.

As per the deal first announced on July 9, 2021, EEG will open an esports center with Hall of Fame Village powered by Johnson Controls in Canton, Ohio.

Bringing Esports and Traditional Sports Together

Esports Entertainment Group CEO Grant Johnson also expressed his excitement over the collaboration, noting that, “This partnership places our brand in front of professional football fans globally and will place a Helix eSports center right in Canton.”

The Helix eSports venue will be one of nine other components of the tourism development project. Among the other facilities are the National Youth Football & Sports Complex and the Tom Benson Hall of Fame Stadium.

Michael Crawford, the President and CEO of Hall of Fame Resort and Entertainment Company, also noted his optimism regarding the partnership.

“Having an EEG-powered esports complex as part of our development on campus adds another compelling opportunity for gaming enthusiasts and guests to engage in virtual environments, as well as offering us the ability to draw in fans from all over the world,” stated Crawford.

EEG will open a Helix eSports venue in the Ohio entertainment destination. The Helix eSports complex will be built and operational in the middle of 2022. 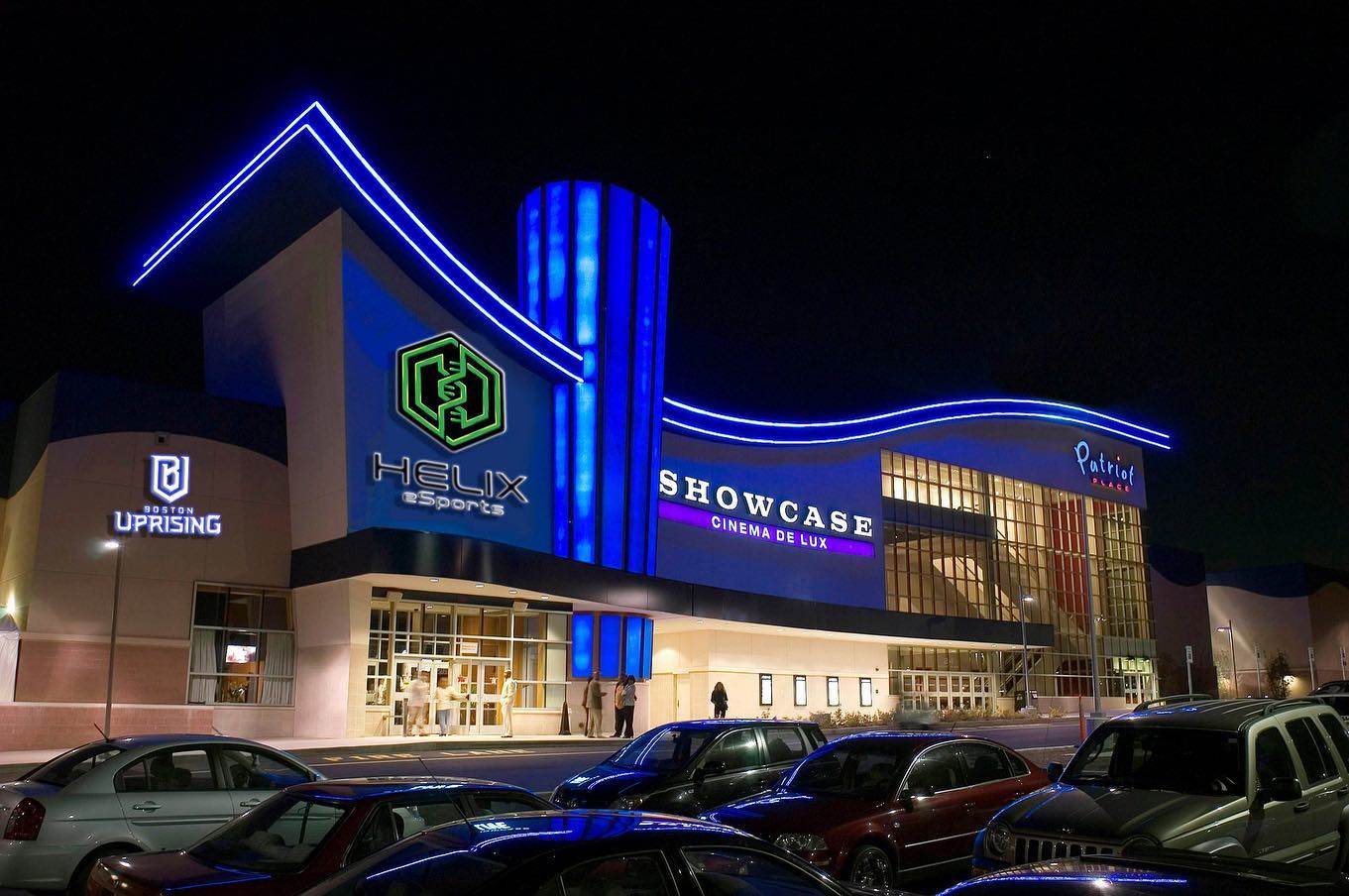 ggCircuit's Involvement at the HOF Village

ggLeap and ggRock will both be utilized to be the backbone of Hall of Fame Village logistics and infrastructure. Most likely the ggCircuit SpecOps consulting team will be on-site to implement hardware and technologies as they have done for venues globally.

Details Around the Helix eSports Venue

Illustration depicting the entire Hall of Fame Village powered by Johnson Controls (may subject to change at a later time). Helix eSports will be added in Phase 2.

The venue and its facilities will be available for esports competitions and tournaments for solo and team play games, which include League of Legends, Valorant, and Apex Legends. The center also welcomes casual players interested in trying new game titles and meeting other gaming enthusiasts.

Additionally, EEG and HOFV aim to use the new location as a training space for aspiring competitive online gaming teams and players. The two companies also plan to hold other activities and events in the venue, including STEM educational events to help empower the new gamer generation.

Helix eSports was one of the acquisitions that EEG completed this June. Helix eSports is a well-known name across the industry as a provider of world-class esports and gaming experiences through its esports venues, tournaments, boot camps, and more.

The Possibility of Future Business Ventures

The partnership between EEG and HOFV may be the beginning of future partnerships and joint business ventures.

Aside from being a global leader in the esports industry, EEG is also one of the top names in esports betting and traditional online sports betting. This initial collaboration with HOFV may help the group with its goal of expanding esports betting in North America.

“This partnership… aligns extremely well with our recent strategic push into Ohio, which gained momentum in recent months through our partnership with the Cleveland Cavaliers,” EEG CEO Grant Johnson commented.

The early push to expand and strengthen EEG’s footing in Ohio comes from the state’s potential legalization of betting in esports and traditional sports. 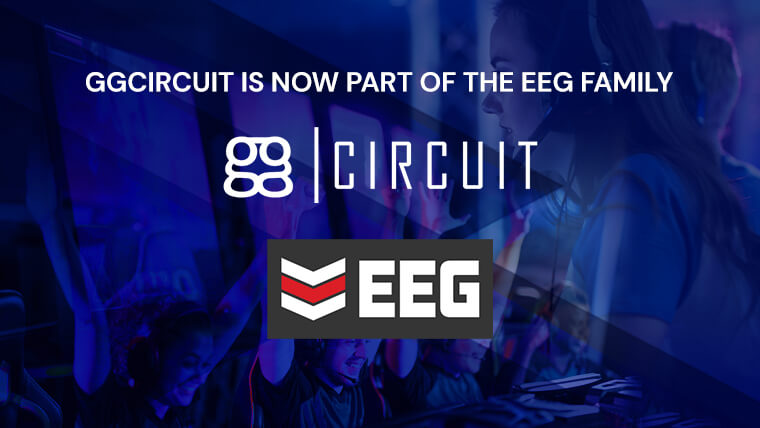 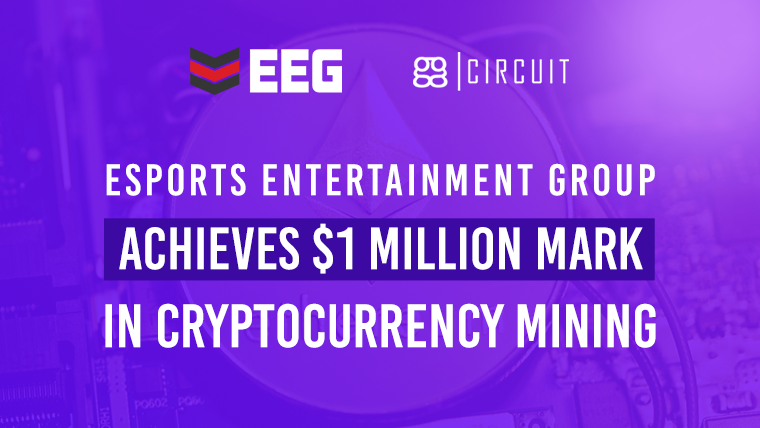 The esports and online gambling brand, Esports Entertainment Group, has just announced that the crypto mining app of ggCircuit designed for esports centers has just...